I’m mainly a Windows administrator, but from time to time I administer the Linux environment. I use the Ubuntu distribution and in this article, I cover the long-term version of Ubuntu Server 20.04. Since I don’t use Linux often I struggle from time to time with permission. Therefore I decide to write down some important commands about creating users and groups with permission and the difference between root and a user with sudo rights. The sudo group is actually the Administrator group in the Linux universe.

Managing users and permissions can be a pain. Ubuntu servers, by default, allow one user to manage the entire system. When you install Ubuntu Server 20.04 you will be asked to create a user. This user will automatically be added to the sudoers files which means the user obtains the highest rights in short sudo. In addition, Ubuntu creates another user which is called root user.

Managing permissions in Linux security comes down to understanding three key concepts, usernames, groups, and permissions. This article aims to demystify these concepts and help you understand how they work together to control access.

Understanding users is the first step in controlling access to your system. Each user can be assigned a unique username; this name will be used to identify that user on the system. This unique identifier is necessary as each person using a Linux server will need their own account and home directory.

A group can also be assigned to a user account. Groups add flexibility in the way you manage your users. While each user requires a unique username, you can add multiple users to a single group, allowing for easier management while still providing granular control over server tasks.

The final key part of controlling access is the concept of permissions. Linux uses a hierarchical system of permissions to control what activities each user can or cannot perform on a file, directory, or application.

In this article, you will add yourself as a user and add that user to a sudo group. You will also add users to existing groups. In a later article, I will cover the permissions

What is sudo and when to use the sudo

Ubuntu servers add the first created user to the sudo group, which means this user can add other users and add/edit/delete system files. All of these operations require great privileges like adding a new user or adding a new group to add future users, adding them to the administrative groups(admin), and configuring permissions for each Linux file or folder. A user should only be added to the sudoers file when a user needs administrator rights. The sudoers file is like the Administration group in Windows. All major tasks like adding users and adding groups can be done with root privileges by default or install/updated programs.

There are two commands to add a user ‘useradd’ or ‘adduser’. At first, this can be a little confusing since both commands accomplish the same thing (in different ways) and are named similarly. I prefer the command ‘adduser’ since it creates the password for the user and the home folder with additional questions. ‘useradd” only adds the user to the system, and you would need to assign a password later.

You should ask yourself one fundamental question before removing an account. Is it still necessary for you to access the user’s files?

By default this command won’t delete the user home directory or any files in it.

Remove the home directory of the user with all contents.

In this picture you see the home folder ‘edy’ (red), user permission (violet) and the automated created group ‘edy’ (green)

Add user to a group

Remove a user from a group

This command will remove user ‘edy’ from the group ‘admins

The Primary Group is a group that is automatically created while creating a user. Similarly, a group with the same ID as the user is created and the user is added to the group as the only member. This group is referred to as the primary group. We can create a secondary group independently by using commands, and we can then add users to it by changing the group IDs of those users.

How to check all groups in the system? There is a group file in /etc

In the file you see all groups. You also notice that groups are named after user name.

This command will change user to ‘edy’

If you only enter

This will switch the user to ‘root’.

Switching back from the ‘root’ user to your normal account, just type

Add a user to sudo group

This will add the user ‘edy’ to the sudo group

Look up the group membership of the user ‘edy’

If you’re struggling with managing Users and Groups in Linux, I hope the information provided here will help. It’s important to add yourself as a user and add that user to a sudo group for future use if needed. You also need to add users to existing groups so they can have access to certain files or directories on your system. When adding new members, be sure not to give them too much power over your server by assigning them root privileges unless absolutely necessary.

Check out my other articles about Linux 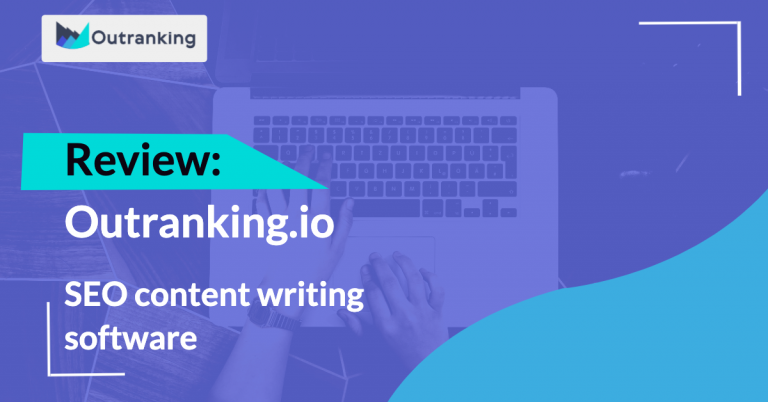 It’s not an easy task to keep track of all of the changes Google makes to its algorithm and then try to apply them to your blog article. Research time could be better spent on writing quality content.

What is Syncthing (freesync)

Syncthing is a free open-source software which you can use to sync folder(s) and files, I would refer it as a freesync or foldersync tool. It is freeware. It’s not a backup software or imaging tool to create an exact copy of your computer though. 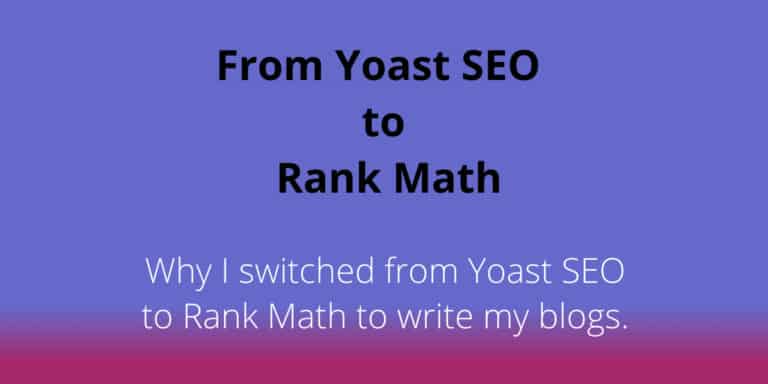 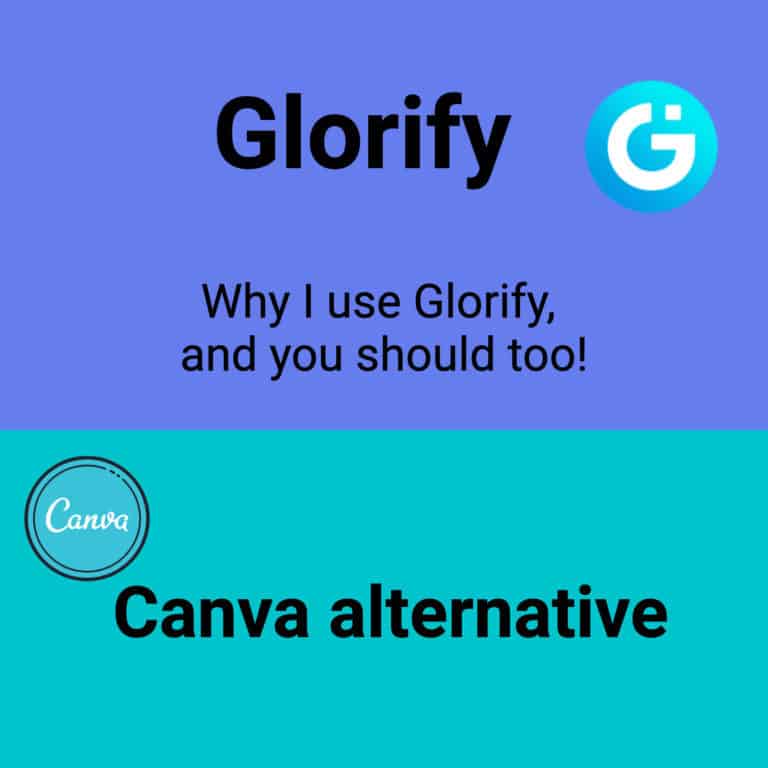 You might think “Oh no, not another “how to” about installing Fail2ban. I admit there are a lot of instructions available. However, I simply could not find a clear guide on installing Fail2ban with email notification. I love Fail2ban and use it for several Linux servers. For me, it is important to receive an email when Fail2ban triggers an action. Having issues with your WordPress website? Something not working as it should? WordPress and a lot of plugins depend on WordPress cron job, so that should be your first suspect. . it.