Proxmox vs. ESXi: Is Proxmox an alternative to ESXi?

Virtualization is a hypervisor software technology that allows one physical host to run many virtual machines as guest operating systems. It’s trendy for server consolidation.

The VMware solution has the top spot by market share. However, VMware is getting more expensive in maintenance fees. Management realizes costs are climbing practically every year. Is it still worth it?

Proxmox is a complete open-source server management platform for enterprise virtualization. It is an alternative to ESXI, running Linux with a straightforward, powerful user interface.

Both hypervisors have a bare-metal installer that directly installs on the physical hardware, including all necessary management tools.

Proxmox vs ESXi is a hot topic in IT departments. What should I choose? In this article, I will try to answer this question or give you my view.

What Is a hypervisor?

A hypervisor is software that runs on top of the operating system, isolating it from the hardware and enabling multiple virtual machines to run concurrently on the same hardware.

What is VMware ESXi?

ESXi provides a hypervisor for server virtualization. Without running an operating system, ESXi runs on bare metal. It contains its Linux-based operating system. The primary purpose of ESXi is to provide a hardware abstraction layer between the guest OSes and the underlying hardware. This means that all guests are managed through a single interface, making administration easier. In addition, ESXi supports multiple platforms such as Intel processor X86 and X64, ARMv7, PowerPC, IA32e, SPARC, etc.

Vmware Vcenter Server is the central management point for all your hosts or ESXi server. It’s a web-based management interface.

VMware Vsphere is a set of tools that includes vCenter Server, vMotion, Storage vMotion, Fault Tolerance, High Availability, and much more. Vcenter Server makes it easy to manage all the tools and your hosts and virtual servers from a central location.

Features found with ESXi 7.0. Some features are only available in the Enterprise edition.

The current version is ESXi 7.0, always the latest version and built you find here

What is Proxmox VE?

My tip to learn and understand Proxmox 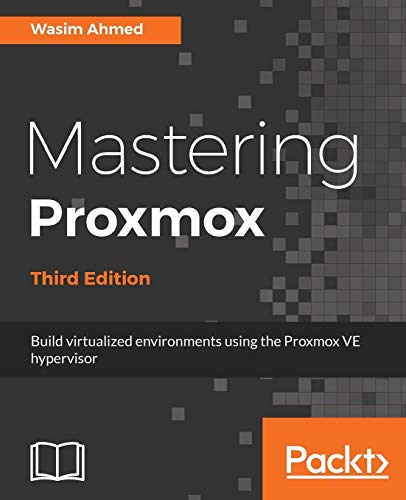 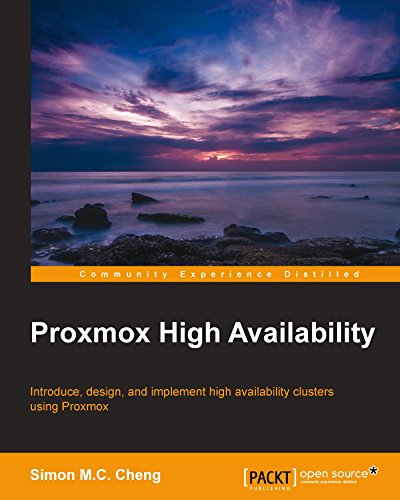 Proxmox Virtual Environment (VE) is a Debian GNU/Linux distribution designed to host virtualized environments. Proxmox uses KVM instead of Xen or other proprietary solutions. It was created because of the lack of support for KVM in Ubuntu 10.04 LTS. In addition, it is a lightweight alternative to other virtualization platforms. Deployed from scratch in less than ten minutes and has an easy-to-use web interface for managing the host system and all of its guests, further offering Linux Containers (LXC) as “Proxmox VE Clones” to create containers. Proxmox can be used as a single virtualization platform for small and large enterprises, educational institutes, and home users with distributed IT projects.

Developed by Proxmox Server Solutions in Austria under the Internet Foundation of Austria and is released under the GNU General Public License. You can run multiple operating systems (OS) and virtual machines with VMware ESXi. However, it is not as customizable as Proxmox.

When deployed, the resource manager, Proxmox VE HA Manager, monitors all VMs and containers on the whole cluster and automatically gets into action if one fails. There is also an integrated live/online migration feature. This enables the movement of VMs from one Proxmox VE cluster node to another without any downtime.

Several features make it a viable alternative to VMware ESXi.

Here are some features:

The current version is 7.2.

What are Proxmox VE advantages vs. ESXi?

Why choose Proxmox VE instead of Vmware ESXi?

If you’re already familiar with VMware, you may wonder what the difference between them is. Well, here are some key differences between Proxmox and VMware ESXi.

Proxmox VE is open-source software. Everyone can download and use the product for free. Purchasing support gives licensees access to the enterprise repository with automatic periodic updates and support. The highest licensing tier includes the support tickets with a 2-hour response time. In addition, supports includes technical assistance, installation help, troubleshooting, and training.

However, ESXi is only available in a free trial version, after which subscriptions are required. Standard and Enterprise Plus are the two paid licenses. There is another edition, Essential, with limited features available for up to three hosts.

A good articel about VMware Editions

My Thoughts on the product features and what to choose

The decision to choose Proxmox or VMware ESXI is not a one-size-fits-all decision. What is most important is your organization’s financial resources. It is essential to consider how your choices will impact your organization, with the two significant players differentiating themselves in features, pricing, and support options.

Suppose you have more experience or internal resources than money. In that case, Proxmox may be a better option for your company because the features and pricing of Proxmox are more attractive than VMware.

In most cases, Vmware Vsphere is the better choice with its enterprise features. VMware is a big company, the software suite is well documented, and you find a vast knowledge base online. ESXi is a very popular virtualization software. In addition, Veeam (third-party tools) provides a rich and solid backup infrastructure for Veeam.

See my latest article on migrating a VM from VMware to Proxmox.

Are you looking for an inexpensive ESXi host for a small environment or homelab? You need to look no further than the Supermicro barebone E300-9D. It’s a beautiful small computer that offers all the features you need for an ESXi host. It runs ESXi 7.0 right out of the box.

What is the best hypervisor for a homelab in 2022

Proxmox also markets strongly in this sub, so the best answer is likely to be that one. As long as you don’t care about learning an enterprise hypervisor and it’s primarily used for home labs, it’s okay. Since it is essentially just a frontend for Debian with many virtualization packages installed, it is messy. You might need to SSH into the host and edit config files in Linux to adjust options that aren’t present in the web interface.

How to Get Started with Proxmox

Making the transition to Proxmox (and KVM in general) more effortless, it is advisable, to begin with, Linux basics and learn LVM (a thorough understanding of LVM is vital). The web UI is generally intuitive and easy to use.

What is type1 hypervisor?

directly on the host hardware. The operating system allows bare metal servers (hosts or nodes) to be managed individually with one or more virtual machines each.

What are the limitations of free ESXi

must, therefore, implement file-based backup using native backup applications. In addition, you do not have additional functionality with the vCenter appliance. As a result, I don’t recommend using the free version in a business environment. Homelab Server Rack: What to consider and what I recommend If you’re like me, you love playing with technology. A homelab is a great way to learn new technologies and test ideas. But what’s the best way to set up your home lab? This article will discuss the available homelab racks and what works best… 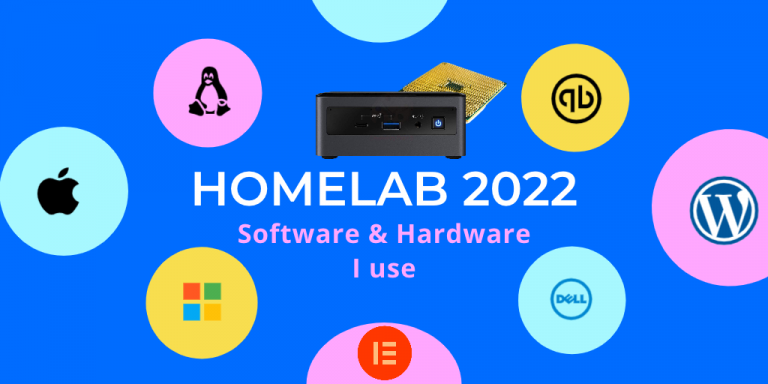 Today, I’d like to tell you about some of the hardware and software I use in my homelab to stay up to date. Since my clients often ask me for recommendations on hardware and software, I find it important that I use those tools on a daily basis. Practise what you preach! Also, it is vital in the IT field to constantly stay informed about emerging trends, new technology and the pros and cons. 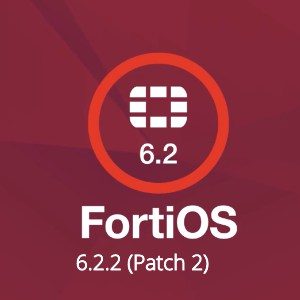 Fortigate released FortiOS 6.2.2 (patch 2) at the end of October. The release of patch 2 was intended to mitigate an SSL-VPN vulnerability. Fortigate advised their customers to upgrade to patch 2.

The Supermicro server E300-9D and the IntelNUCs are popular products for low budgets for VMware ESXi home lab environments. Both products run ESXi practically out of the box with no addition of drivers except for the LAN drivers for the IntelNUC With the ever-growing popularity of cloud storage solutions like Google Drive, Dropbox, and OneDrive, more and more people are entrusting their precious data to companies they may not even know. 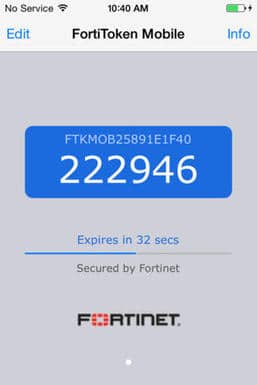 I received an email alert from the Fortigate Switzerland distributor to say that a new firmware 6.0.5 had been released to fix a critical hole in the VPN portal. This hole could steal passwords. It was highly recommended to apply the fix urgently.